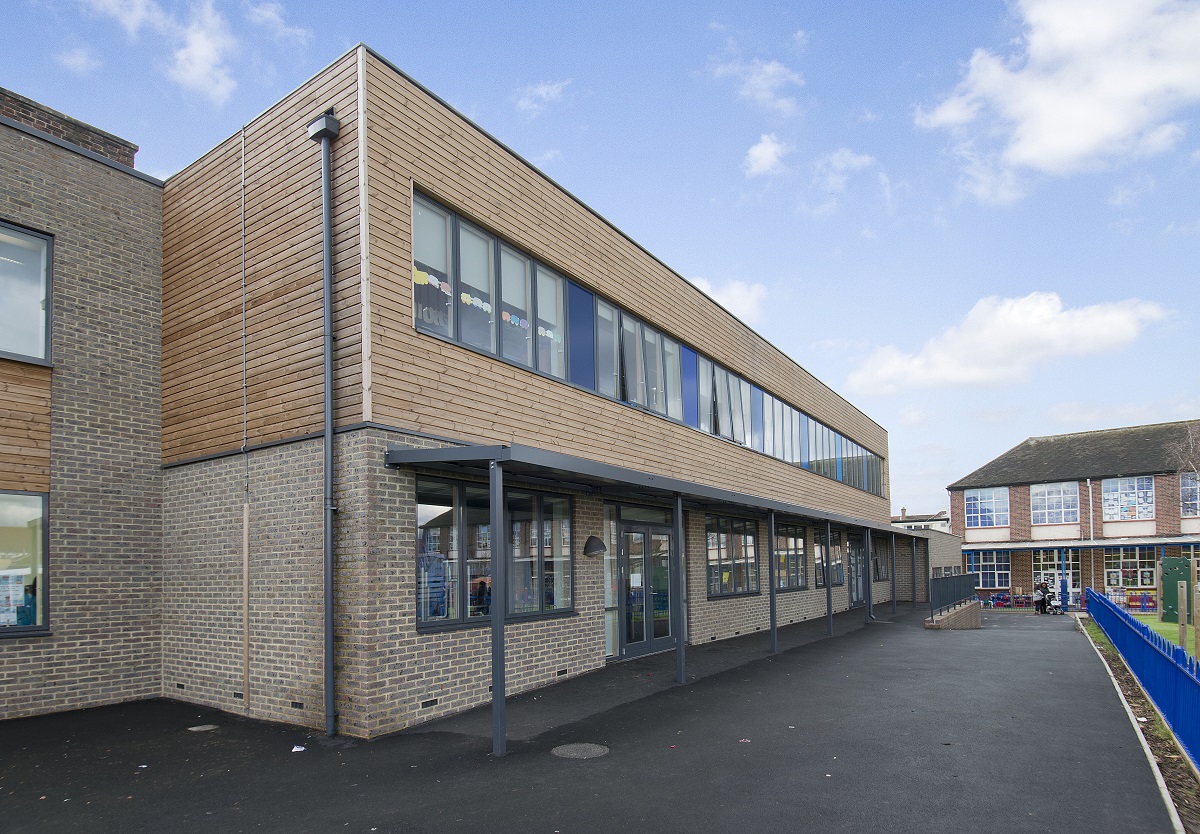 Ben Tominey, Project Director won the Silver Medal in the New Build and Refurbishment £30-60m category. Bouygues UK won the contract of the the £31m redevelopment of 71 Queen Victoria Street, London in part because it had conceived a bold approach which would allow it to shave three months off the timeline. Delivering on this promise took extremely careful planning, but the result paid off. Ben knew that software-based planning was critical, which is why he used Powerproject to capture his thinking and turn it into practical reality.

“You need to see and understand what is going wrong in order to be in a position to do something about it, and manage the change, or you lose the day, which is why I keep Powerproject constantly open on my laptop.”

Colin Sanders won the Gold Medal in the New Build and Refurbishment £0-3m category. When Colin submitted his application for the new build and refurbishment of Norbury Manor Primary School, Croydon he knew he would be judged against some of the best in the construction industry. It was a brave move, because the application centred on the success of his very first project leadership role. Keeping subcontractors and trades on track was critical. Colin used Powerproject as a platform for that and was awarded the Gold Medal in his category, with his planning excellence, commitment to building great relationships with local stakeholders and commitment to social responsibility all contributing to the accolade.

“I find it simple to use, very clear, and it enables you to focus in on the specifics within a complex programme to develop them or reschedule key areas.”

Augustin Dufour, Project Director won the Silver Medal in the Residential category. The high value and visibility of the £15m+ ultra-luxe London residential project for a major land client meant that Bouygues UK could not afford to fail at Hempel Gardens. It was complex, involving retention of a conservation-protected façade, with a limited site footprint and costly supply chain. Despite some early challenges, Augustin gained rapid and effective control and planning rigour, with the support of an experienced planner and the rapid planning capability of Powerproject. He was rewarded by an individual Silver medal, while the company completed a project of which it could be immensely proud, spot on the planned completion date for the reworked project.

“It was easy to share the actual plan with the guys on site, as we have it with us, on our computers – whereas with other software we can only share PDFs.”