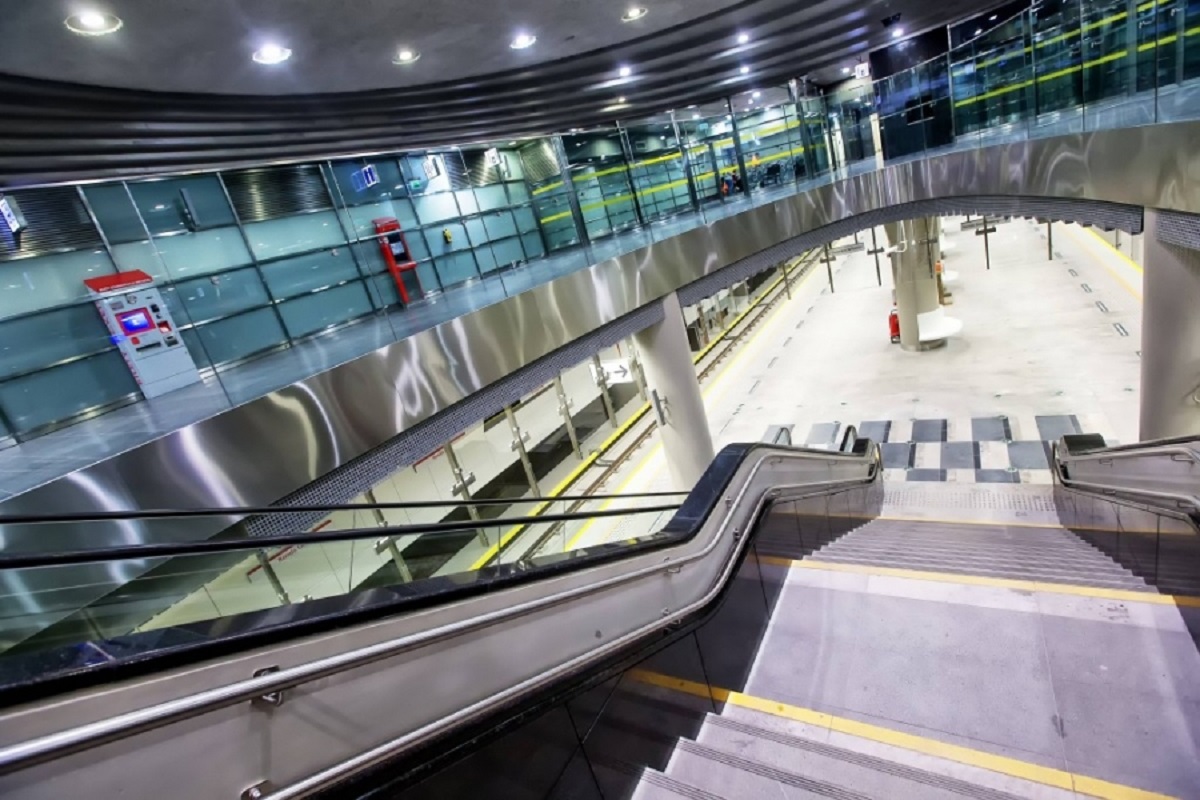 Gülermak, a leader in mass transport, railway and transport projects, was the Polish partner in a consortium of three partners working as AGP Metro Polska which won the tender for the central extension of the Warsaw Metro Line 2. This complex, phased project would require extreme precision. Gülermak chose Powerproject to help it deliver.

In October 2009 Gülermak was one of three partners that signed a contract to carry out the design and build of a major metro extension. The Warsaw Metro Line 2 development covered two second phase extensions, totalling 6.5km of double-line metro, connecting the East and West of Poland’s capital city. The project was valued at 4,150,000,000 Polish Zloty, the equivalent of approximately 900 million Euros. Gülermak’s project leader, Mazhar Basa, advocated for the use of Powerproject to plan and manage this complex challenge.

“Thanks to the scenarios we had created in Powerproject, we were able to choose an efficient and effective alternative plan for the client.”

“We found that it has the best tools for efficient working, such as being able to use separate tabs for different views, as well as having a very user-friendly interface. And, it gave us the best-looking printouts, compared to other planning software.”