The software’s ease of use and quick reporting features help the company stay on track and keep its clients happy. 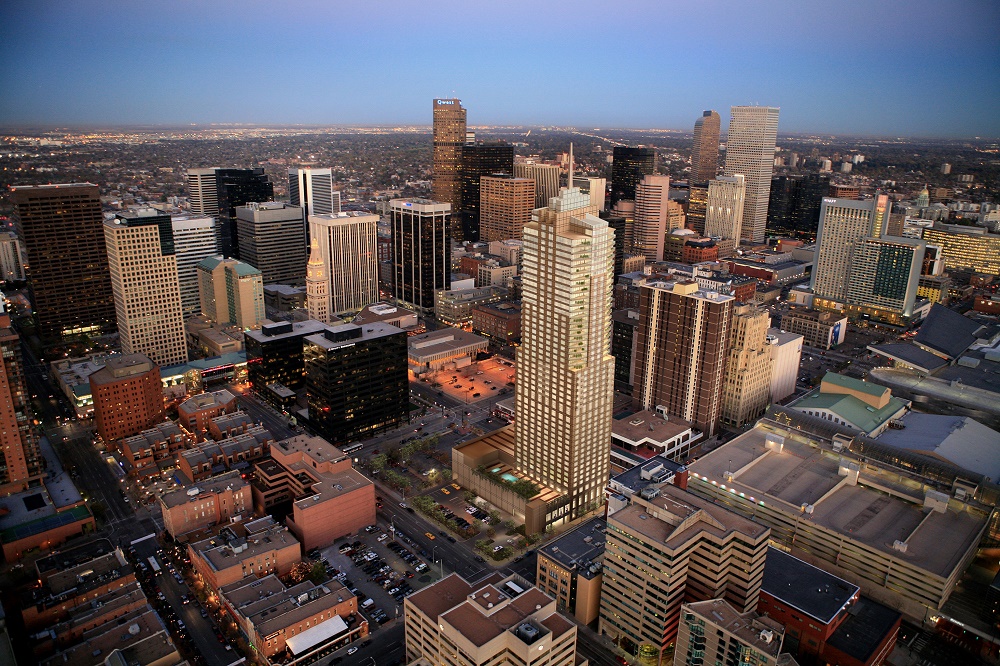 Electrical subcontractor leads the way on project planning
Colorado and Wyoming builders have relied on Encore Electric to bring power to their projects for more than 25 years. The electrical contracting firm has developed a reputation of quality for a wide range of electrical pre-construction and construction services as well as 24-hour-a-day electrical maintenance services. As a result, the company has been able to grow exponentially to include three Colorado offices and more than 300 electricians, service techs, and foremen.

Encore’s focus on project management has been a key point of differentiation against its competition.

“One of the things we’ve always done, for instance, is to provide regular reports to the GCs we work with,” said George Kettlewell, director of project resources at Encore.  “They don’t typically ask for it, but it’s a value-add they really seem to appreciate.”

Of course, having the right project scheduling and management tool is necessary for reporting and, even more importantly, to keep the projects on track. In 2012, Kettlewell was tasked to find a new system that Encore could roll out organization-wide. The company was using Suretrak but found it cumbersome to use and inadequate for effective enterprise resource planning.

After an extensive search, Encore selected Powerproject and provided shared licenses for project managers and foremen.

Better processes and better tools
Encore Electric took the search process as an opportunity to review their project management goals and then set about to refine their process. Out of that exercise, Kettlewell and his team found that the average job had 29 discrete tasks, not just one for “running conduit”.

With senior management support, Powerproject was introduced to the staff on a project-by-project basis as more of them became trained on use of the new system. Several half-day training sessions on Powerproject were conducted in Encore’s Denver office by regional reseller partner, Project Integration, which was also instrumental in helping Encore develop a standardized template that mirrored the way Encore planned their manpower. This allowed faster adoption of Powerproject across the company.

The software was so intuitive to use, Kettlewell and his team has been able to train future sets of users in that office and the company’s other two locations. To start, about 40 project managers were fully trained on Powerproject with the rest trained in phase two of the roll-out. Between 8 and 10 jobs use Powerproject at any given time with plans to adopt the tool for every job moving forward.

Encore executives are now able to spot areas of slippage early and assess how it might impact the on-time completion of the job. If that delay is caused by another contractor, Encore is able to make their case to the general contractor for additional funding for additional staffing to make up for the delay and get the project back on track.

“30 staffers might be required for a job usually but, if we’re late because of someone else, it may take 49 people, Asta Powerproject acts as our early warning sign.” explained Kettlewell.

Because quality electrical staffing is at a premium in Colorado, the company also uses Powerproject to be able to better predict it’s overall staffing needs well in advance so they can plan for recruiting.

The company can now also provide those regular status reports to the GCs and owners in a fraction of the time with quick reporting tools. And, they’re able to easily import and export the most common project scheduling file types to share with GCs.