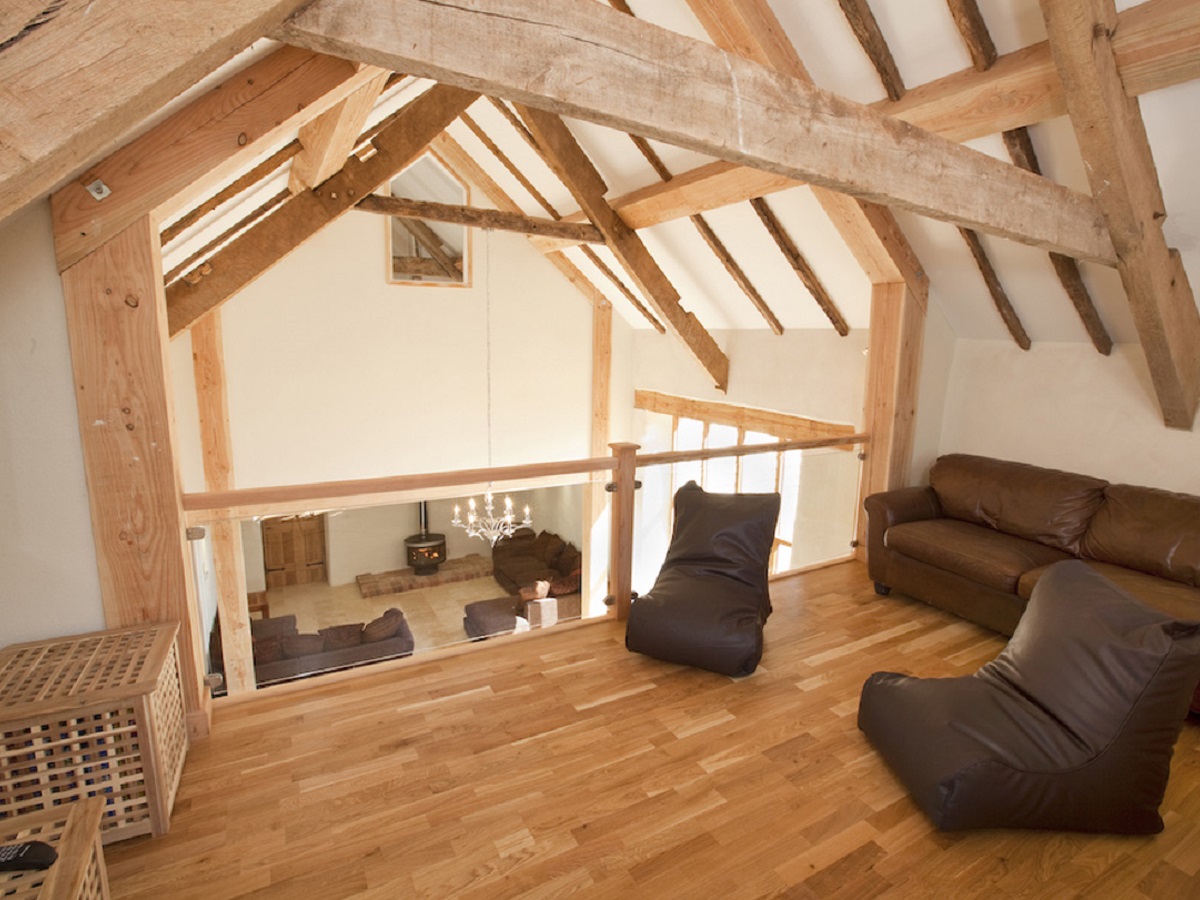 As a qualified carpenter, Adam used to design frames by hand. When he and his partner founded the business, they were determined to get to the point where they could manufacture in house as soon as possible, to maximise quality and profitability. Making this work meant that they could efficiently design buildings and drive production, as well as find premises for a manufacturing workshop.

Adam learned about Framing when Elecosoft reached out to them, and once he saw the software demonstration immediately realised it was the solution they needed:

“It was an easy decision once I saw what the software could do, and the time it could save. It was unprecedented and would save us days or weeks in designing the frame. Having decided to invest in Framing as a strategic platform, getting up and running quickly and effectively with the new software was essential. The training was superb. I was a bit older than my classmates, and was slightly daunted initially, but it didn’t matter – I grasped the software quickly, and my existing knowledge of reading drawings was actually an advantage.”

The company has now been using Framing software for over 13 years. Although Hubb remains small, with just three people in its workshop, today it can compete against much bigger rival contractors. Adam is the sole designer and software user, which makes efficiency vital. He described Framing’s contribution:

“Framing is phenomenal and has made us completely competitive against bigger companies. Not only has it eased the design and quotation process, but it makes it all incredibly easy as it calculates the materials required for each job. It is simply a massive time-saving tool.”