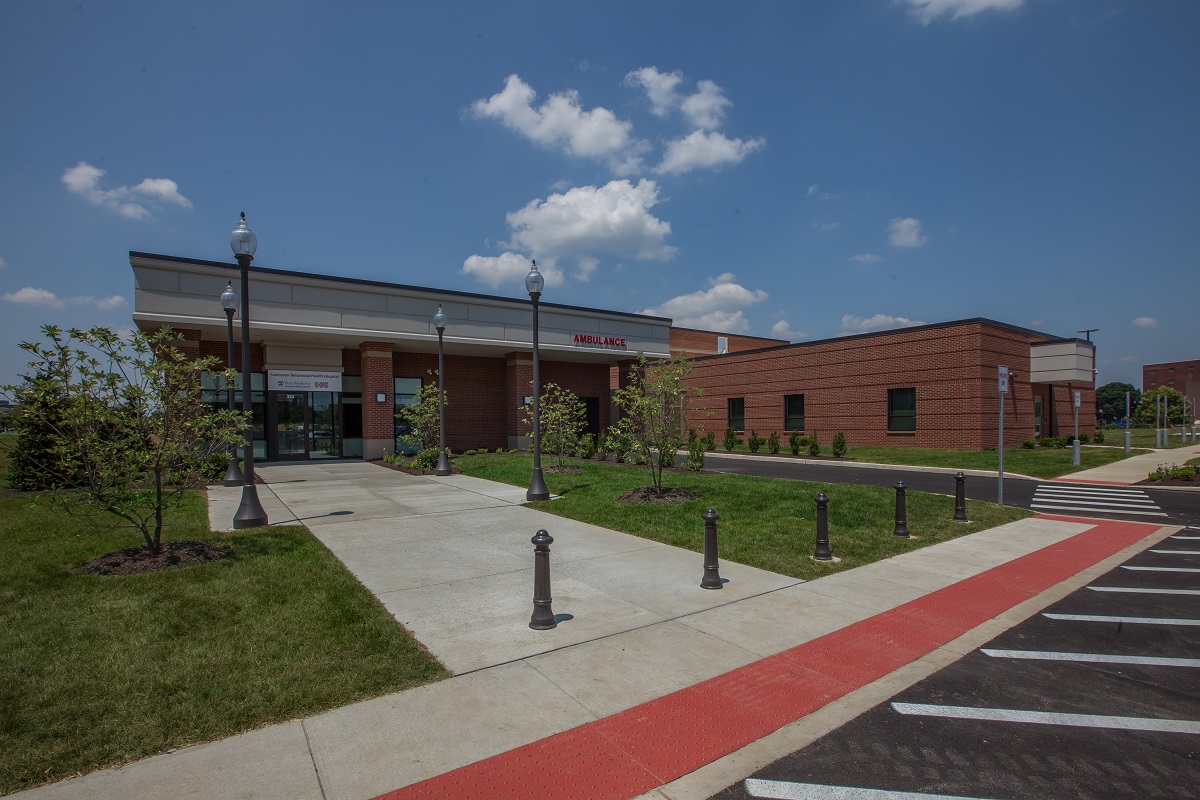 Since 1911, Warfel Construction Company has established itself as one of central Pennsylvania’s largest providers of construction management, design/build, and general contracting services. Warfel began a year-long process to replace Suretrak and Microsoft Project. Project Executive Guy Kingree and his team researched and tested nearly a half dozen other scheduling tools including Primavera P6, and some smaller, web-based systems before choosing to standardise on Powerproject.

“We found that the Elecosoft team are construction folks who make Powerproject specifically for the construction industry and its ever-evolving needs. That’s something we couldn’t get with Microsoft Project.”

Ease of use was a key factor in the decision as Warfel’s project managers did not have months to learn a complex software. Powerproject delivered the intuitive design they were looking for and plenty of features for advanced scheduling. In fact, says Kingree:

“Powerproject is so much more powerful than we’ll likely ever need.”

Cost was another consideration. Concurrent licencing for Powerproject allowed the company to affordably give access to the large number of project managers and preconstruction team members that only use the scheduling system part-time or occasionally. Primavera, conversely, would have required Warfel to pay much more for single-user P6 licences that they would not be fully using.