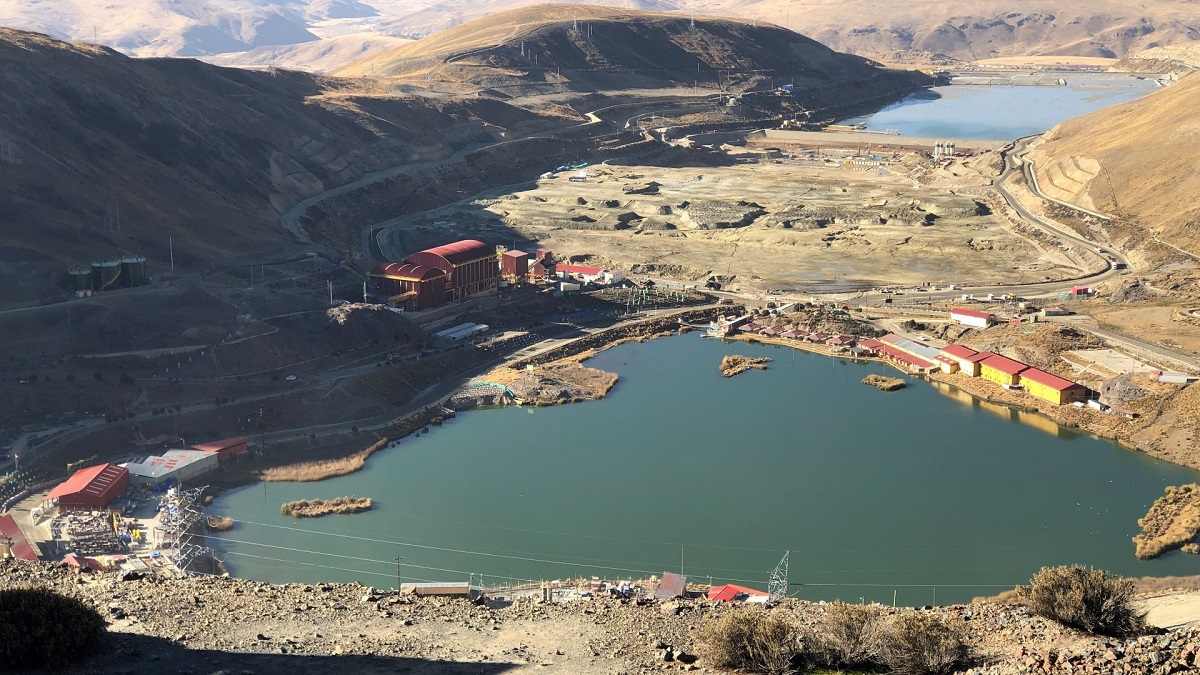 During the construction of its new tailings processing plant at San Rafael, Peru Minsur SA turned to Powerproject and its 4D BIM capability to complete its existing project software. The project and its many sub-systems were so complex that Minsur SA wanted full progress visualisation in 3D throughout.

The original feasibility programming for the B2 Project at San Rafael was created in Primavera P6, which remained the tool of choice for the main construction contractor but was unable to maintain a continuous as built 4D visualisation. The company set out to bridge that gap and chose Powerproject software, for its interoperability and ease of data exchange with P6 and because it could easily take progressed information and visualise it in a 4D programme, via the Powerproject BIM module. The Minsur SA team commended the software and the sheer simplicity of connecting the main schedule with the 3D models.